The Changing of the Guard: Endorsements 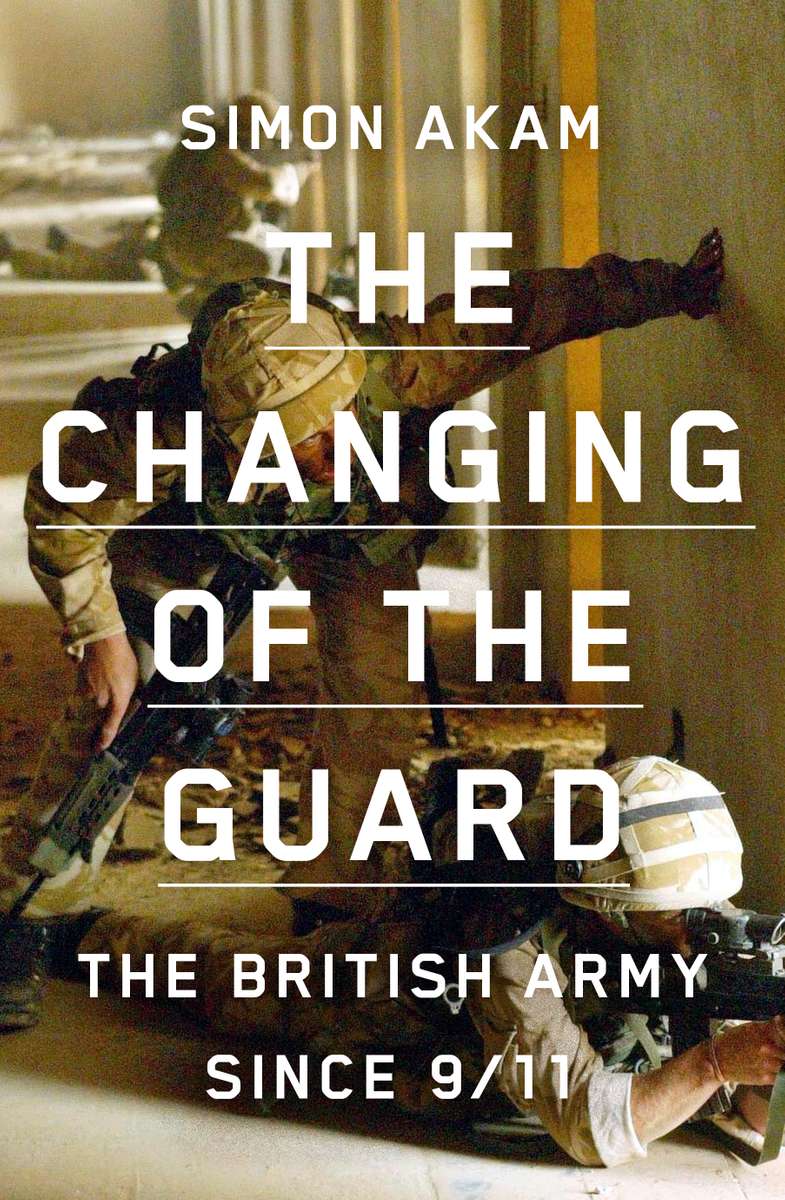 Endorsements to the book

“Akam’s beautifully written, from the inside out, account of the British Army’s reluctance to engage with the realities of recent small wars, in Afghanistan in particular, is a must-read for every serious student of modern military history. At one level, it explains how and why we managed to turn victory over al-Qaeda in Afghanistan into defeat at the hands of the Taliban. But this book is about much more than the army in Afghanistan – it is a parable about failure, the failure of a revered institution, with a proud history and an uncritical public, to come to terms with a changed and changing world.” Sir Sherard Cowper-Coles, former British Ambassador to Afghanistan.

“Simon Akam delivers a devastating indictment of Britain’s military chiefs for overseeing the shocking decline of the nation’s armed forces. His book is compulsory reading for every patriot”. Tom Bower, biographer.

“Simon Akam has written a perceptive, challenging and passionate book that looks at modern soldiering. In doing so, Akam provides an invaluable look at how the British Army works – and how the changing world in the 21st century is asking new and complex questions for soldiers and military strategy alike.” Peter Frankopan, author, The Silk Roads.

“This brave, absorbing and prodigiously well-researched tour de force renders every previous account of the British Army in its disastrous recent campaigns obsolete. Akam makes an unanswerable case that we are no longer very good at fighting wars, building his arguments with panache and good sense. In doing so he has done his country, and the army, a great service - although the Generals may not see it quite that way just yet. Put away the self-serving autobiographies and the obsequious histories of in-house academics; this is the definitive account of the British Army in its 21st Century misadventures.” Frank Ledwidge, author, Losing Small Wars.